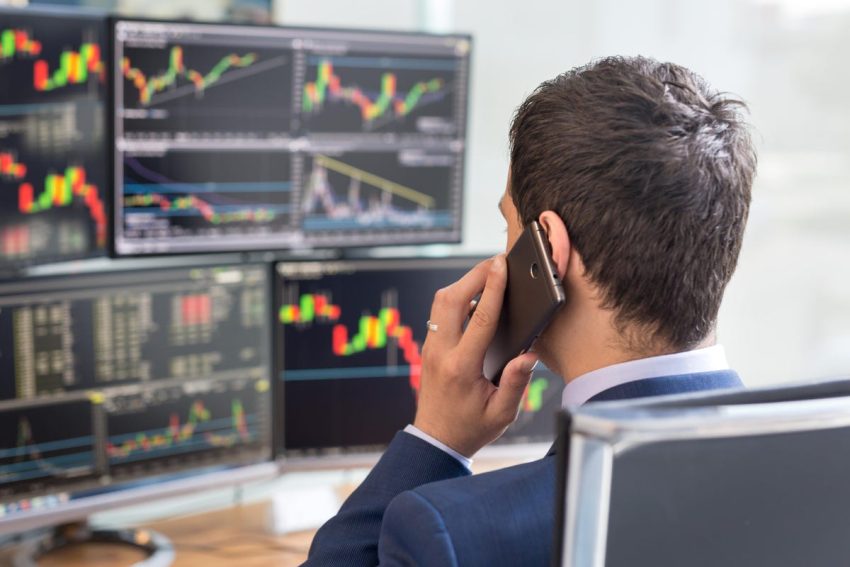 The volatile start to the week could continue on Tuesday, as we receive key data points from the U.K. and the euro zone. Trade is expected to remain light during the Easter Bank Holiday weekend.

The morning will see the release of PMI data on manufacturing and services for Germany, France, and the eurozone. It is expected that it will paint a very grim picture. This will be especially true for the manufacturing sector which has suffered a lot from the slowdown in emerging market economies, most notably China.

Overnight, the Japanese manufacturing PMI was released. It fell back into contraction territory. The new orders component dropped to 45.9, which is the sharpest contraction in over three years. This sharp contraction in export orders is likely due to a slowdown in emerging markets, especially China, which is not good news for the eurozone before its PMI data.

The Ifo and ZEW business climate surveys will provide additional insight into the German economy. Both surveys will show a slight improvement in sentiment but they are still below the lows of 2014, so there is not much to be optimistic about.

The U.K. will focus on inflation data, which will show that price pressures remain very moderate. The core reading remains at 1.2%, well below the Bank of England’s target of 2%. This has risen steadily from 0.8% last year and will likely continue to rise at a slow pace, making any further monetary easement from the BoE unnecessary. The start of the tightening cycle won’t be happening anytime soon, especially considering the U.K. referendum on EU membership in three months.